It is countdown calendar time again 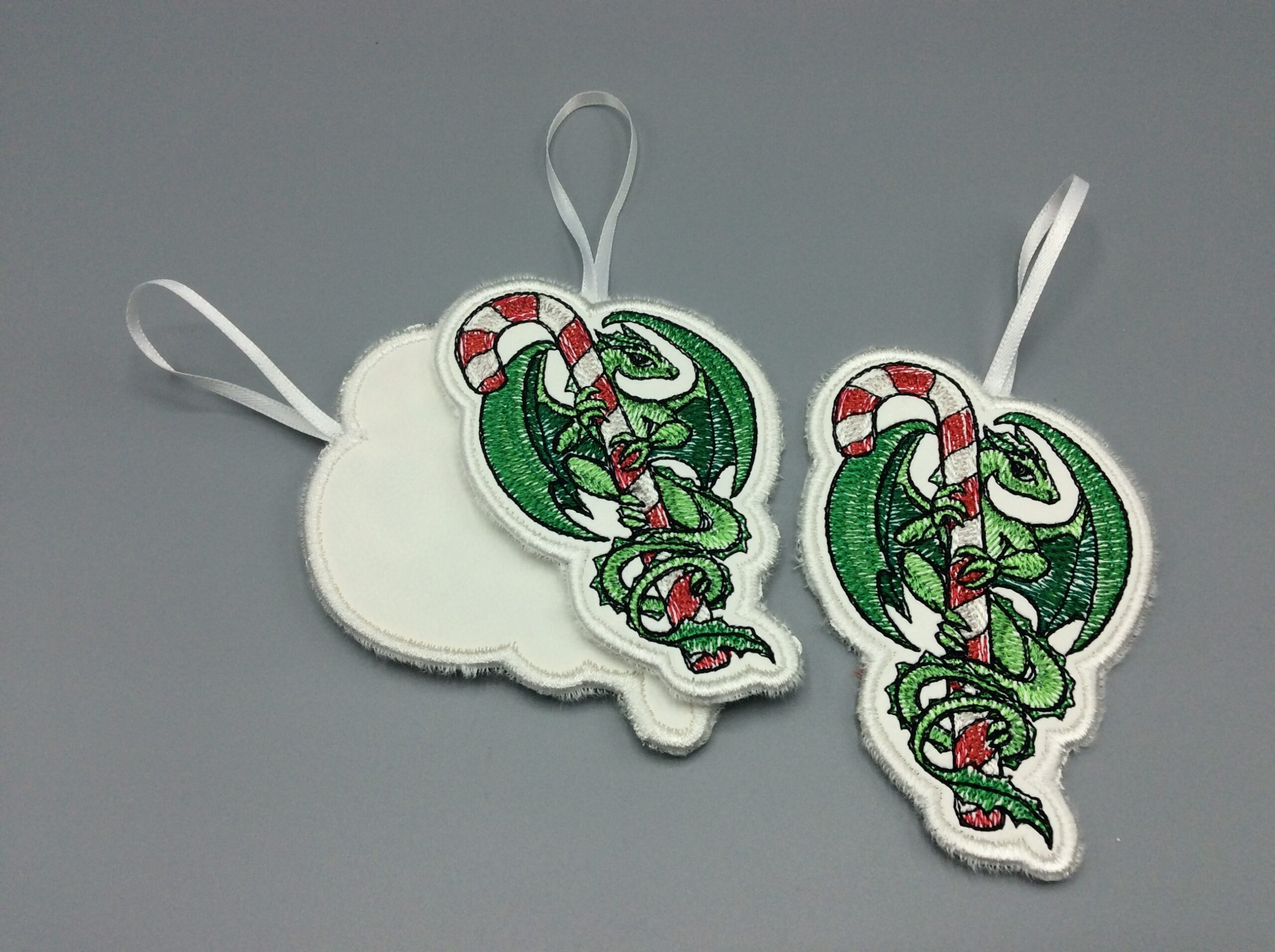 For the last couple years, I’ve sold dice countdown calendars. I’ve got the dice to do it again, eight calendars’ worth, but I am trying to decide if I’m going to branch out from the traditional papercraft box. It’s easy to assemble, it fits exactly in a USPS Priority Flat Rate Small box, it fits most dice, and it gave me juuuuust enough space for a false bottom to sneak in a dice tray for a hopefully-surprise 25th-day gift.

But I’m kinda tired of them, and I’ve had people buy both years and I expect they’re a little tired of them too. Plus I have a bigger embroidery machine this year, I can do bigger dice trays. Fitting in the Priority box was key because the first year it was a spur-of-the-moment decision to make them and I didn’t order dice in time to ship them out until the last week of November. Last year I planned ahead for dice ordering and, um, still ended up shipping them out at the last minute. This year for sure, Rocky!

I was hoping that resin dice would be common enough by now I could find a handmade-dice-maker-person who had space in their schedule for an eight-to-ten set order, but the demand there is still way outstripping the supply. I’ve got some name-brand dice this time (Chessex), at least. And I am waffling this year between including a dragon or including a fancy dice bag. I’ve been making enough zipper items I’ve considered a nice structured zipper pouch. I’ll probably make a prototype this week – if they don’t end up in the calendars, they’ll end up in the shop by themselves.

Pretty excited about the ornaments, though – no spoiler there, these will be included outside the calendar so they can be hung right away. They’ll come in green, gold, and silver, and will also be available in the shop by themselves.

« Another zip bag The zipper-pouch freebie, and why you don’t need it »