Approximately 95% of my web traffic is Pinterest referrals from these 2007 spheres, which is kind of depressing because really, I like to think I make much more interesting patterns. But okay, you can’t beat the basics. It’s been 404’ing for years so let me resurrect that so there’s a little more explanation. 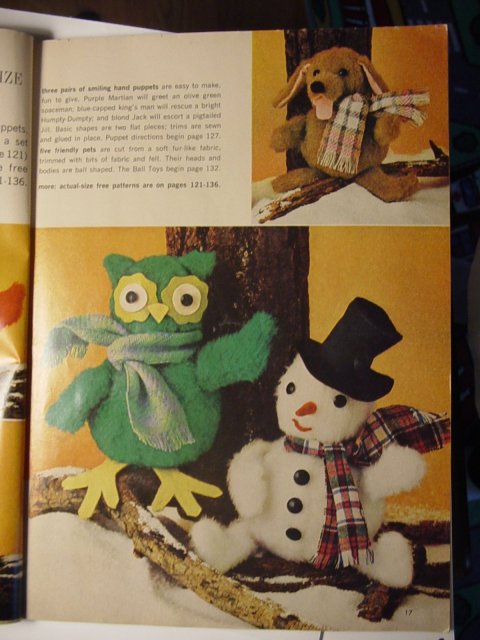 There are two really key things about sewing spheres. First, you want the place where all your seams meet – the north and south poles – to be smooth and rounded. This means all your points need to add up to 360 degrees. Now, the longer your seams are straight after that, the flatter your poles are going to be, so you’re not doing to hold that angle long.

Second, if you are using a stretchy fabric you want your stretch to be around the equator if possible. This means if you’re shooting for a particular finished diameter, measure along the seams rather than across the equator.

There’s no perfect curve that’s going to give you a perfect sphere, which is why if you’re using woven fabric (or paper!) you want to use more slices. Think about it like this: if you cut an orange in half and try to smash the peel into a flat circle, you’re not going to have much luck. If you cut it in thirds, it’ll be better, fourths are better yet, and so on.

There are a couple different curves that approximate the flattened peel segment. In the featured image, you can see how to calculate one – it’s a ten-unit circle. The equator is halfway down the segment, so our total width across all the segments will be 10. The forty-five degree angle will be a quarter of the way down the segment – a little trigonometry tells us that will be 7.07. Half that angle will be an eighth of the way down: 3.8. And so forth – calculate as many points as you want and draw a smooth curve between them, making sure you have the correct angle at the points.

Or you can just do like I eventually did and take a sinusoidal projection. The outlines are the sewing lines, so add seam allowances once you’ve scaled it to the size you want.

Now, what about eggs? An egg is just a sphere with one end stretched up:

So just do the same thing with the segment, making sure you keep the angle the same. But wait, what if you want more than three segments? The curve is the same, just uniformly flattened so if you need a four-part? Scale this one to 75% horizontally while keeping it 100% vertically. Five-part? 60%. Six-part? 50%. 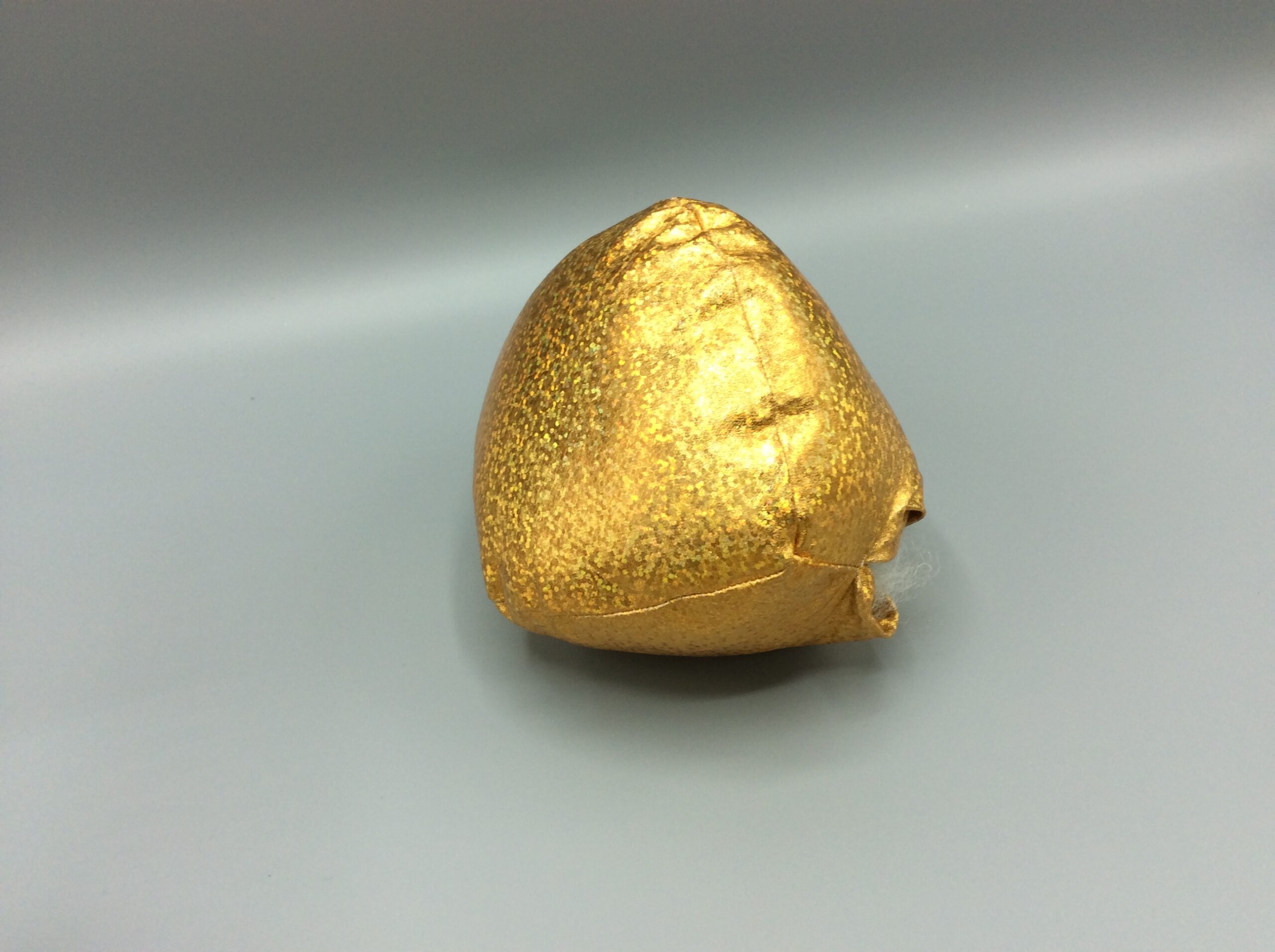 How many segments should you use? The plushes from the 1970 McCall’s book above use eight which is ridiculous (unless you’re selling thread in which case you want ALL THE SEAMS). Three is not enough for larger spheres/eggs in non-stretch fabric but it’s plenty for reasonable-sized stuff in minky. Six should be plenty for almost anything; if you’re getting into larger spheres you might do better with mid-seam darts, or a different spherical polyhedron altogether. But that’s beyond the scope of this article.