Pigs and frogs and... toolboxes 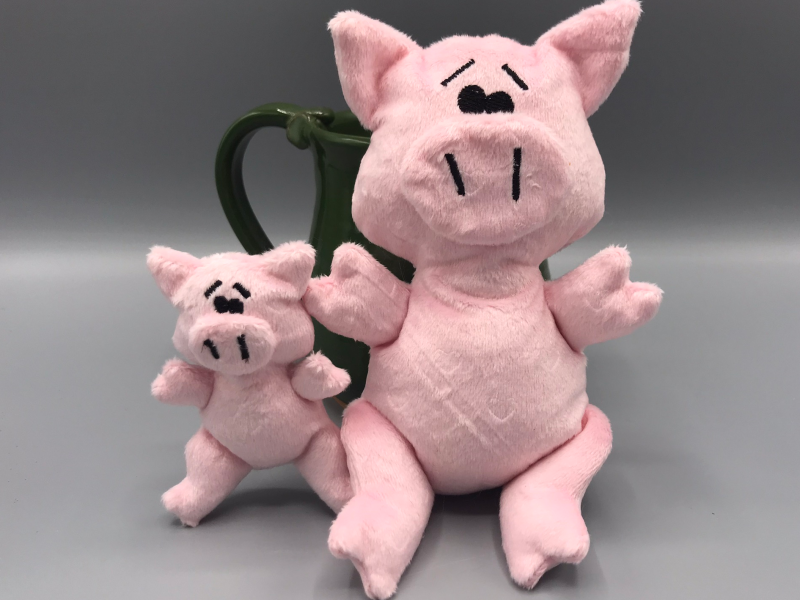 I kind of ended up with a theme, though the pig and frog are definitely not of the same style. (It might be argued that this pair isn’t either, though.) 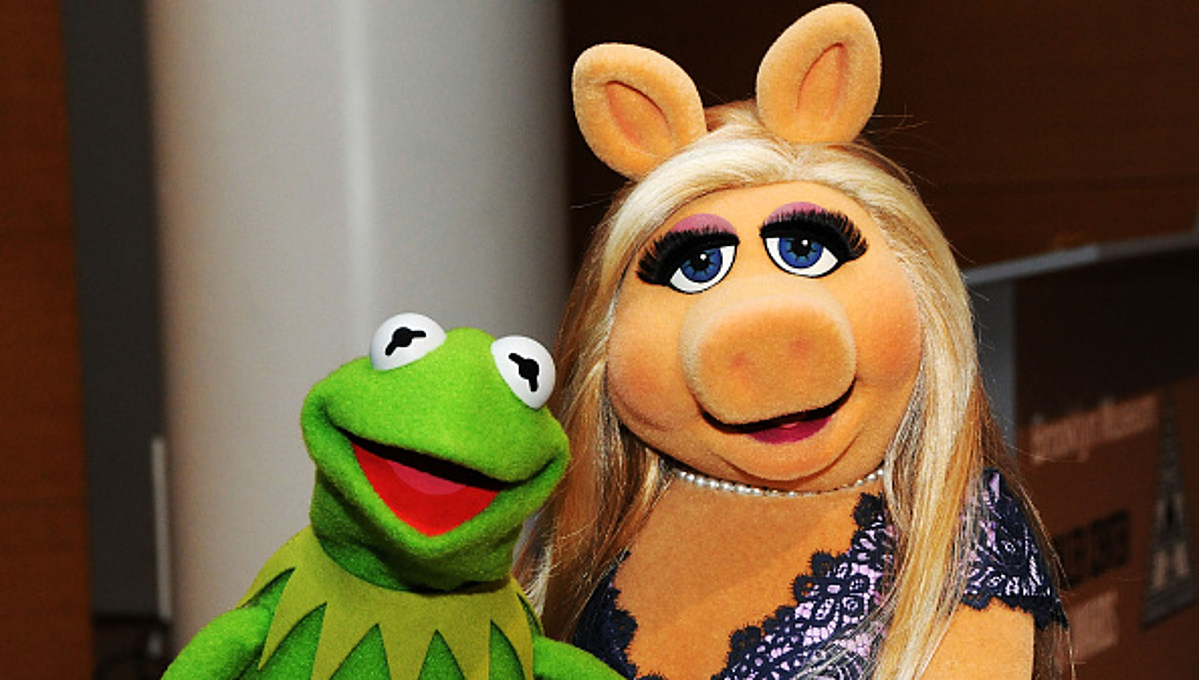 At any rate, the Flat Pig is out of early access at Ko-Fi, and free for everyone. Thanks to the Ko-Fi support, it’s got a full PDF photo tutorial.

Normally this week I’d have another early-access for all the tiers, but I got nerd-sniped by the frog, whose eyes arrived today, so that will be free to the $5/month tier today or this weekend (the eyes just arrived this minute, so I have a lot of photography to do but also some other catching-up), and also in the shop. I have some more emoji fobs to tide the $1/month tier over, but I owe a plushie next week… maybe a frog in the style of the pig? Hmm.

I also might drop a zipper bag this weekend; it has been sitting in the testing queue and I entirely forgot about it, but I stitched one out.

It’s imperfect, but it’s close except I only have enough red promo vinyl to do one good version (this is marine, which sucks in the sides way too much). But I might at least get the latch fixed up, to go with the free zipper bag design.