Okay, not giving up yet 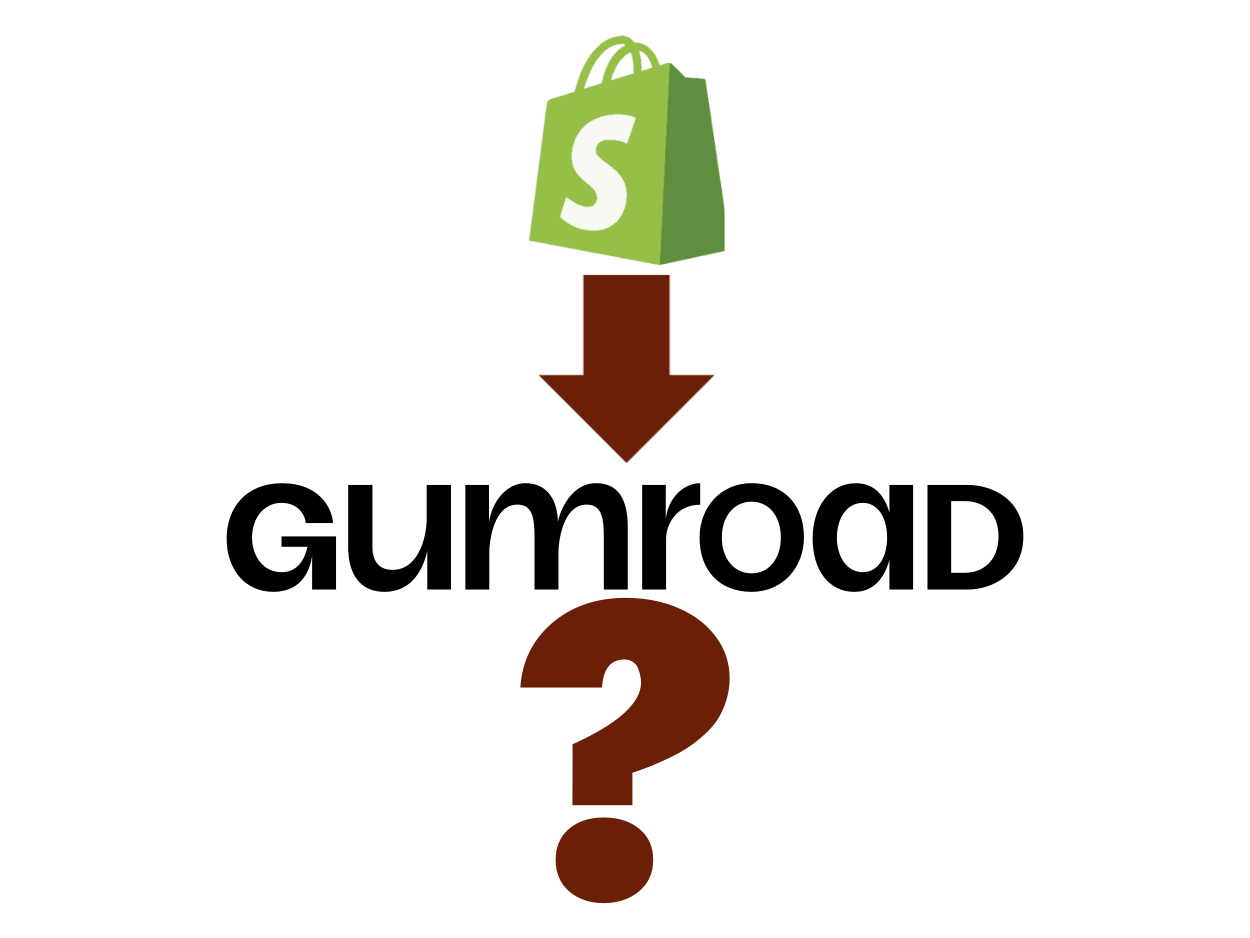 This is worse than starting from scratch. This is starting from “a ton of prospective customers, all the low-hanging fruit, has already written me off.”

Anyway, if you’re one of the customers, don’t worry: I have always regularly downloaded the records of who has bought designs, so when I figure out where I’m landing, I can set up your account there with access. And I can always just email you the files directly on request.

I am tentatively settling on Gumroad. The fees are high (9%, though the percentage declines as total sales go up), but otherwise it seems pretty positive.

Not quite as versatile as Shopify’s out of the box; there’s a button or a full-page and nothing in between. I’ve been using a Jekyll include though, so I can supplement the button with the picture from my local version.

Slightly better than Shopify’s, though you have to use a specific URI to get it to apply a discount by default. So new-item discounts don’t show on the default Gumroad shop, unless there’s a different way to apply them that I haven’t encountered yet. Which is possible.

Gumroad doesn’t have this, which is annoying. It does have an API, so one could use a fairly simple program to export (and I will; both Shopify and Ko-Fi have CSV export so I can always keep records of who’s bought what), but the API doesn’t allow for product creation so it can’t be used to import things.

Membership stuff is a “product” rather than a whole account, which is to say I could mirror the Ko-Fi tiers there and have a whole separate membership for physical items. This is very appealing, because I’ve had a lot of trouble specializing.

It has “posts” but no RSS/Atom feeds so… 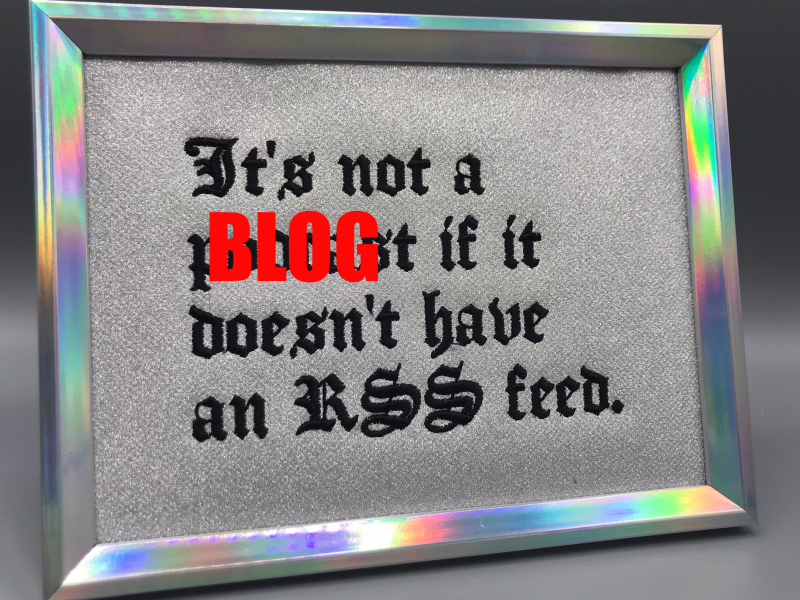 Which reminds me, I need to set up feeds for the tutorials and product pages here. It’s going to be a seriously housekeeping-only week, but luckily I already have this week’s freebie all ready to go: the Kawaii Sunflower for here and the Dragon Egg for the Ko-Fi early-access.