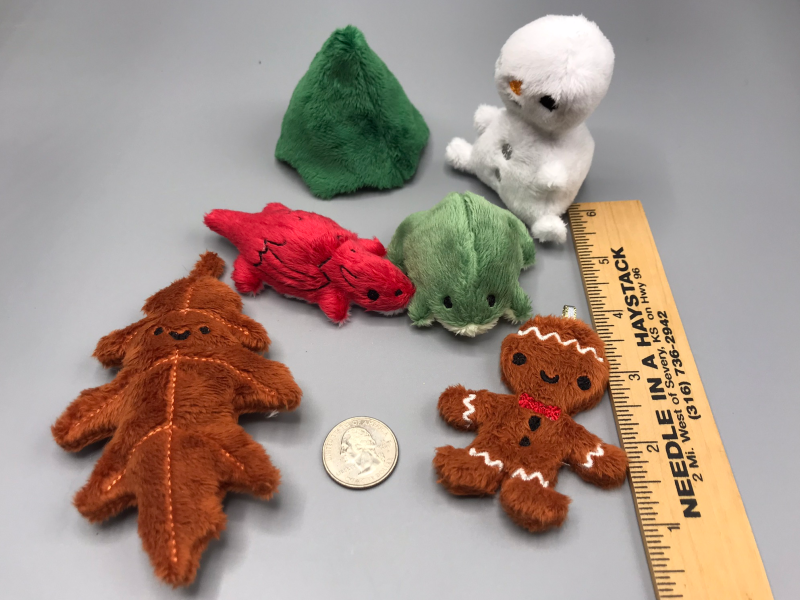 If you looked closely at the mushroom farm, you probably noticed some toads along with the toadstools, and a couple fluffier-than-the-others red oak leaves. I’m not exactly sure where they’ll fit in, but they’ll get released this month if I have anything to say about it. I’ve got quite a bit of prototyping in progress; that always goes faster than the actual instructions-writing part.

The November freebie lands next week: the scaled version of the Dragon Egg Charm. I might have a smaller version of it to add, because smaller is always cuter. And maybe a FSL version; we’ll see.

The December freebie will be early-access on Ko-Fi and I haven’t quite settled on it, so I think I’ll run a poll starting this weekend.

I’ve been focusing the Ko-Fi increasingly on “kawaii” designs, but I haven’t forgotten dragons and whatnot. Nor shop drops; soon as I finish getting all the Shopify stuff converted back to Etsy and wrap up a few more custom-printed ones I will have a dragon drop. 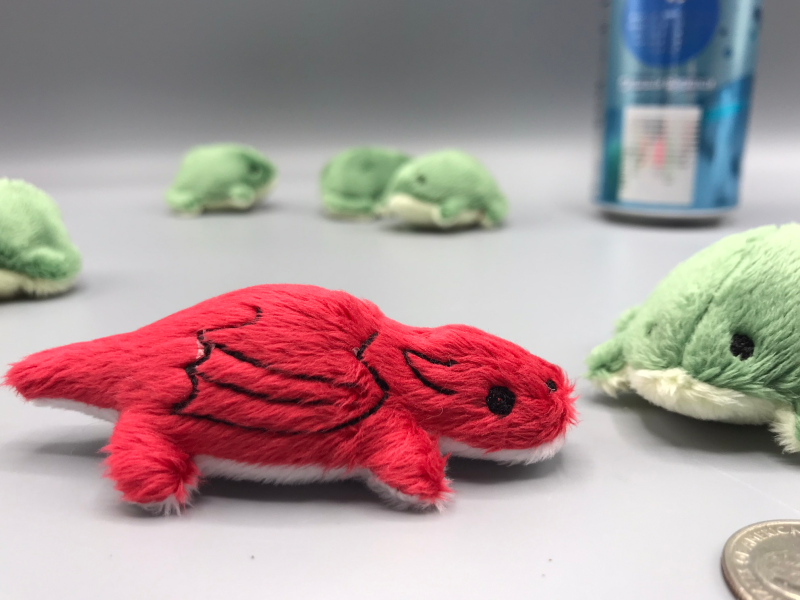