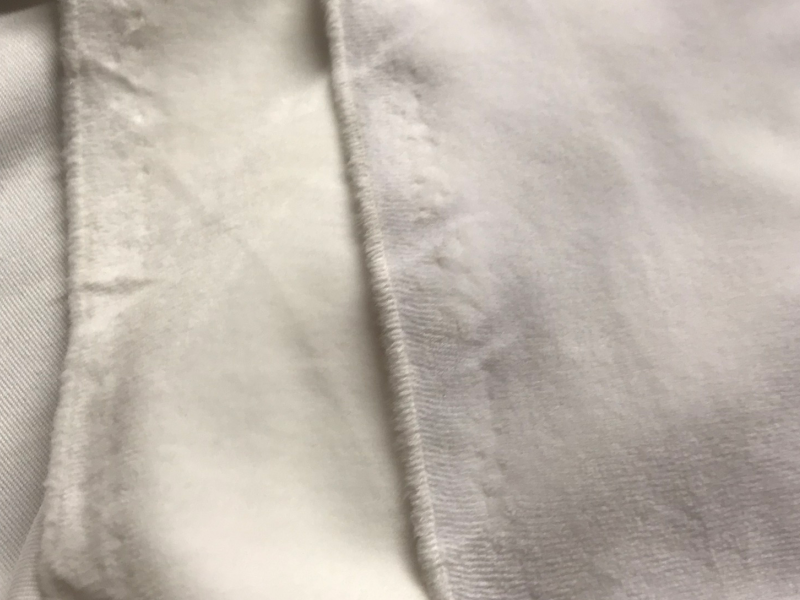 I’ve tried out a third source for mochi, and I think I like it best.

Now, if you go to the search bar and put in “mochi,” you’ll find I talk about this stuff a lot. First I tried the Pure Plush from JoAnn, double-sided mochi with a back that is frequently a sparse regular-minky texture. Then I tried the Hopentex from AliExpress, extremely thin single-sided in a broad range of colors (with regular minky that matches).

And now I’ve tried Big Z’s mochi, a nice dense single-sided that is amazingly inexpensive. It comes in a fairly reasonable array of colors - about as many as JoAnn, but less geared toward “trendy blanket colors.” And it’s much, much cheaper than Pure Plush - even when it’s not on sale (which it is, this week). 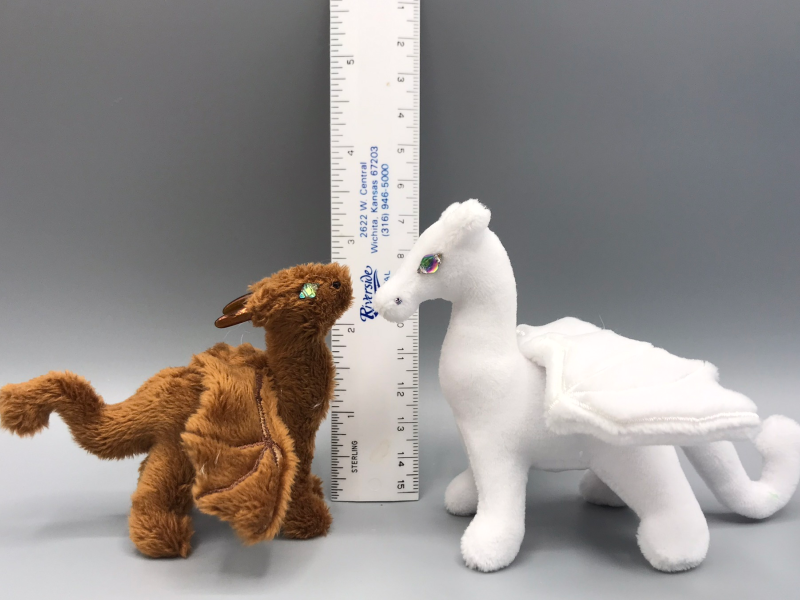 I don’t need the spandex for dragons, but it does make the “adult” dragon design turnable at smaller sizes. Being unable to reliably turn the tails is why I made the chunkier “baby” design. The low pile is nice for smaller dragons as well; the babies are kind of woolly in 3mm Shannon minky.

My only real complaint is a small one: when I pulled it out of the box, the white mochi was not consistently white across the width. It’s a very gradual shading, and only noticeable when the lighter side is folded against the darker side - not something anyone will ever notice in finished products. You may not even be able to see it in the article image.

Not sure if it was crocked at the manufacturer, or damaged at Big Z, and in fairness I’m sure if I asked them about it they’d replace it, but it’s fine for my purposes and not worth the shipping.

Regardless of where you’re getting fabric, you should always inspect it as soon as it arrives, because you never know what’s going to be in the middle of it. Sometimes you get a piece that’s been sampled for a fabric test and has an absolutely perfect 4.5” circle cut out of it right in the center of its width, and you don’t notice even when you’ve cut pieces out of the edges of it and it only turns up later and you wonder if you accidentally cut it or it arrived that way until you ask on social media and folks explain about fabric testing practices, and you’re still baffled as to how the person cutting and folding it to ship didn’t notice.

Not that I would know anything about that. 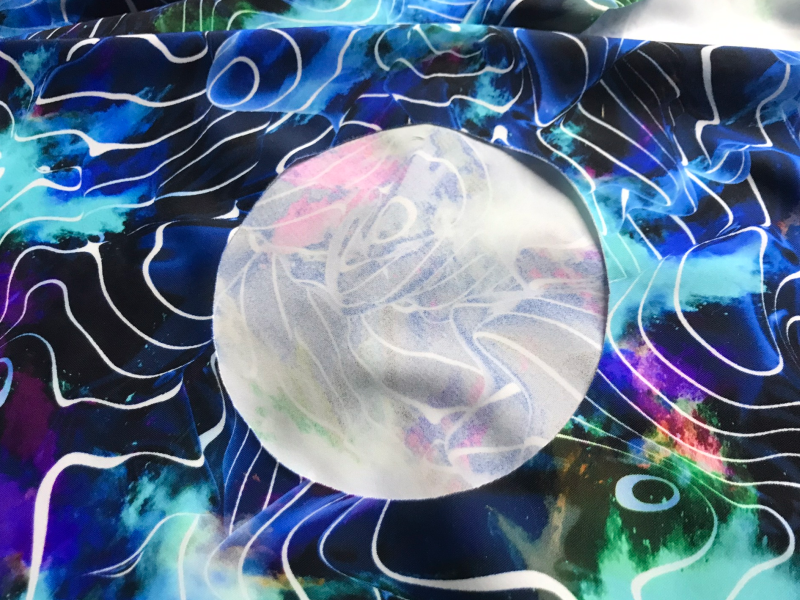