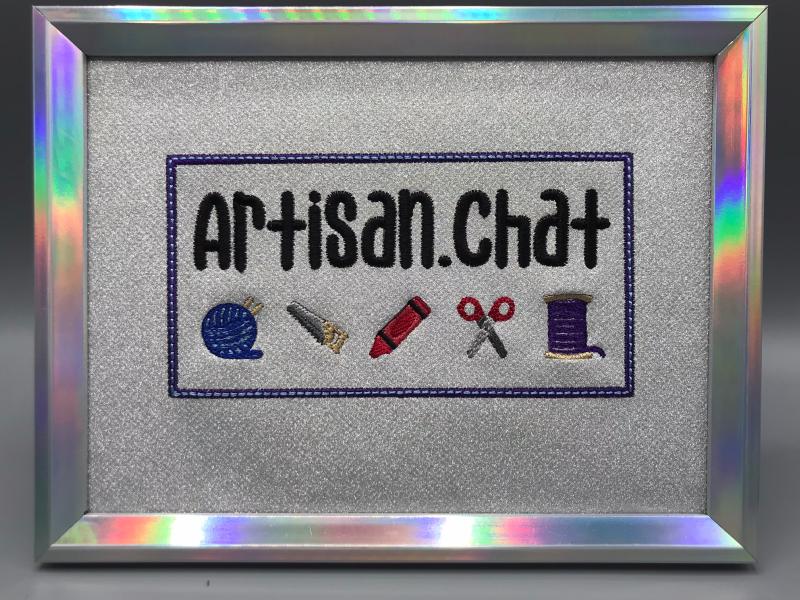 I may have made a terrible mistake.

If you’re at all up on social-media doings, you know that Twitter has been, shall we say, going through some things. And if you’ve paid attention here, you know that I’ve frequently mentioned my Mastodon account (technically my fediverse account; the sites that I’ve had accounts on happen to all have run Mastodon or Mastodon-derived software though). Like every other site on the fediverse, that site has been slammed with new users - it’s art-themed, and it’s been flooded with, well, artists.

I’ve been saying for quite awhile that someone needed to create a site for artists other than flat-media artists - by far the site is dominated by digital artists, but there’s trad-media folks as well. And with the big influx of Big Names, it was getting a bit intimidating to post to the local timeline. (You can follow people from everywhere, but you can also view the public posts of everyone on your local server, without following them. It’s a good way to find new people to follow or be followed by.)

So despite pointing out various good domain names for someone to use, nobody was nibbling and, well, I went ahead and did it. It’s not something I needed to spend time on right now, and I’m recruiting a team to help out, but I gotta say it’s nice to have a smaller, more focused server to be on. It seemed like it was going to be really small, but then everything changed when the knitters showed up.

Turns out Knitter Twitter was a thing, and they came over as a group. So now they’re Casted-On Mastodon, I guess, and luckily they’re a pretty nice crowd, and already fairly accustomed to chatting with each other. And now I’m an embroiderer in a pond full of knitters, instead of an embroiderer in a vast sea of digital artists, so I guess it’s a step in the right direction. Except for the part where I have to deal with owning the site. 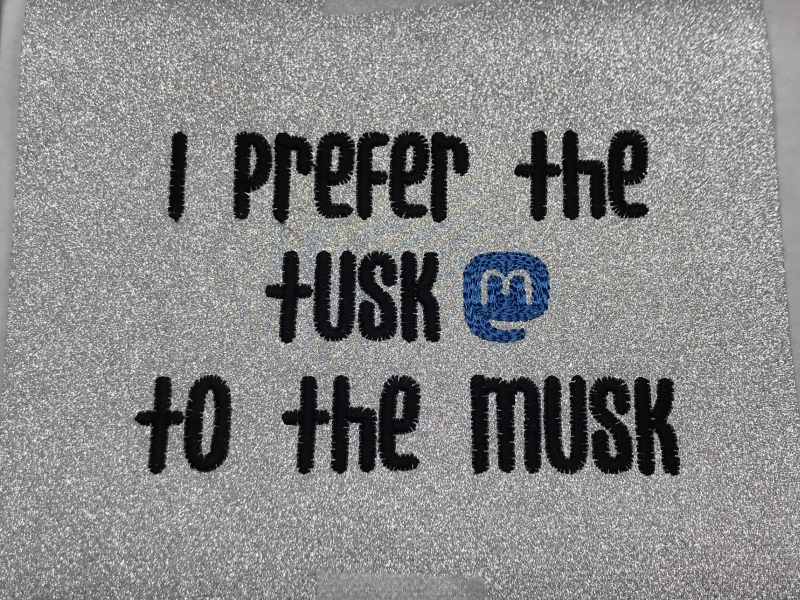