Every craft seller is a photographer 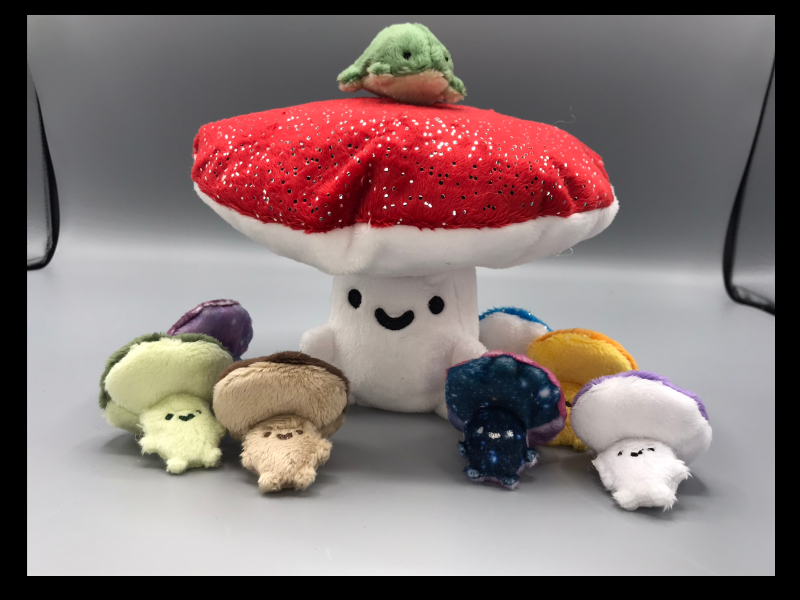 When I was fifteen or so, one of the youth-group leaders at my church hired me and a couple of friends to help out at his photography studio in downtown Indianapolis. He was remodeling a rooftop studio for his airbrush retouching artist, so we were doing some low-skill labor like sandblasting a brick wall. (In hindsight, probably with inadequate PPE for untested-for-lead paint, but when the sand started filtering down through the floorboards into the darkroom that came to an abrupt end anyway.)

I don’t even remember doing any of the remodeling work; instead I ended up being a photographer’s assistant. I learned how to operate the large-format Hasselblads and a little bit about arranging product photography, and some circa-1980 ceramics catalog may have been graced with a few pictures of olive-green owls and whatnot taken by me. I also got to sort through and catalog some of the historic pictures of Indianapolis taken by the photographer’s father and, as I recall, grandfather. It was very cool.

None of that stuck.

Before getting sidetracked into computing, I was going to be a commercial artist. I wanted to be that airbrush artist in a rooftop studio, though maybe not retouching senior portraits and ceramic-owl photos. I am pretty rusty now but I used to be pretty fair at colored-pencil wildlife art (usually fantasy wildlife, granted). I have some formal art education, though mostly I was committed to computing by college. So I ought to be able to take a minimally-competent photo, but maybe it’s the ADHD. Even with all the automation helping me take a simple phone snap, I can’t manage to keep the thing straight, focused, and accurately composed, all at the same time.

Anyway. Admittedly a good chunk of it is having the right equipment, and I’ve slowly been accumulating it, but it takes up a lot of space. I have a 24” cube light box, and it isn’t always big enough, and sometimes I ought to be turning it so the built-in light is on the front and the toadstool isn’t casting a shadow over itself but it’s huge. 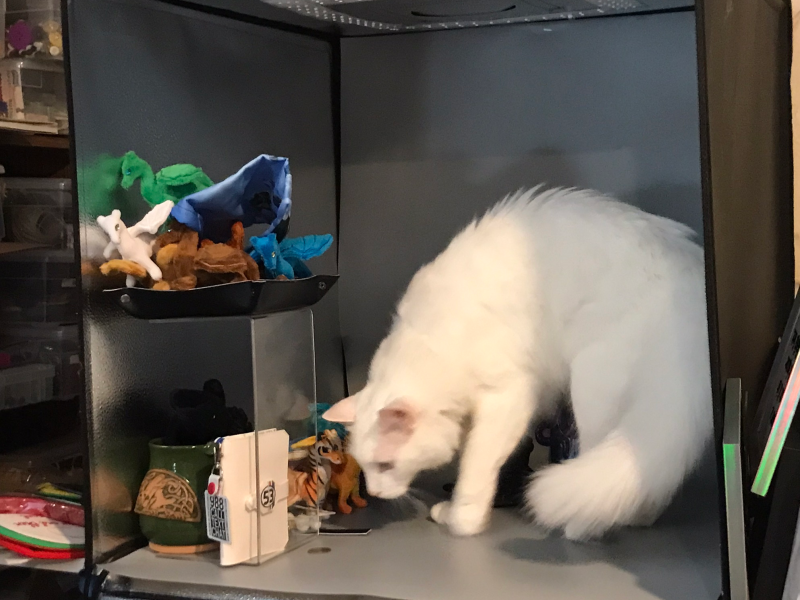 It’s a little hard to tell but there’s maybe a foot of clearance between it and the shelves in the corner, and the right hand side is piled with SilverSeamsSays frames and photo props and things waiting their turn to be photographed. So I have a little portable ring light, which I use for taking video* of the embroidery machine running, and it’s not a great fill light but I’ll make do. 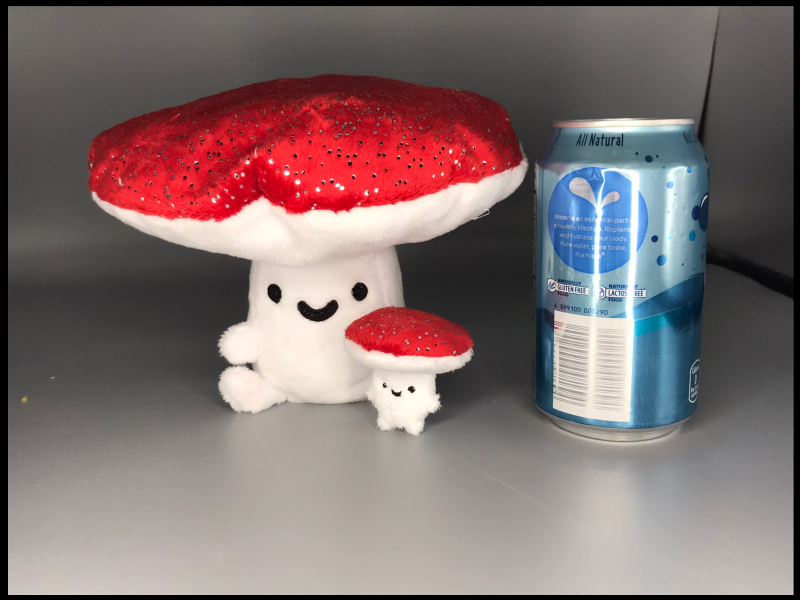 Certainly not going to start a “how to do product photography” blog anytime soon.

*also apparently next we have to become videographers? I’m even worse at that!