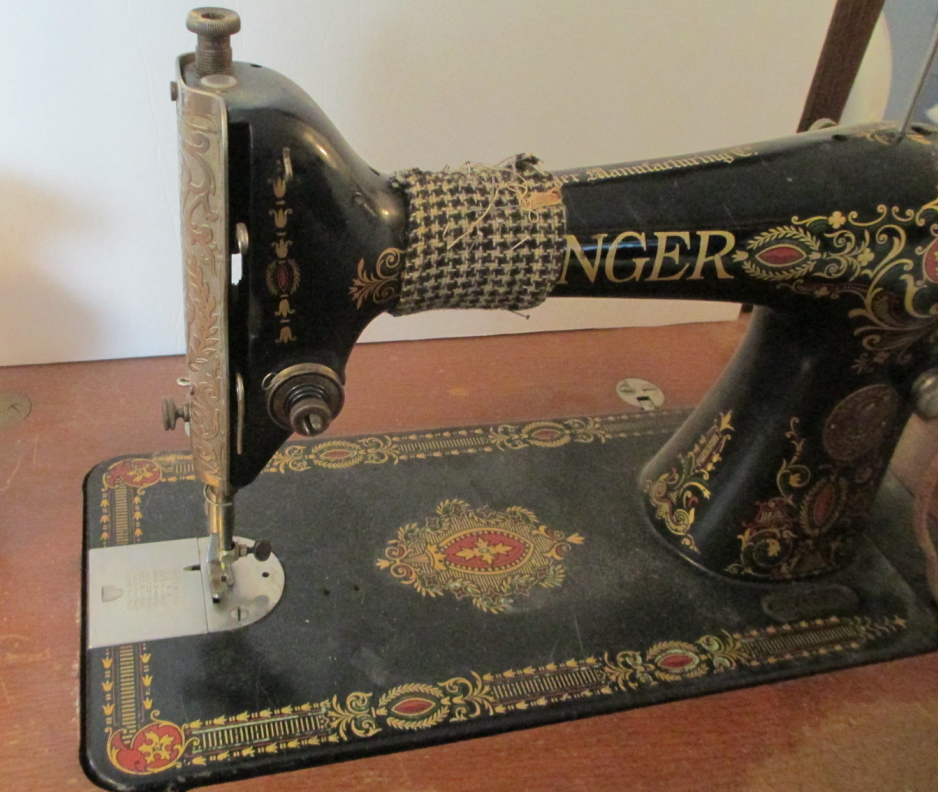 I get asked “What sewing machine should I buy?” a lot, so I’m going to compile all my recommendations in one place.

The short answer, if you want to go right out and grab an inexpensive, general-purpose machine, is probably one of the colorful little Janomes that you can usually find at JoAnn and some other chains. For example, right now this critter is $110: https://www.joann.com/janome-easy-to-use-sewing-machine-blue-couture/15966112.html. “New Home” is a brand Janome acquired back in the 60’s; I’m never quite sure what the collective model name is for that series. As far as I know the colors are all the same, feature-wise, and if that listing is sold out poke around on the site or in your local store because they’re all listed individually and the colors change with trends.

There’s also a compact version that I think is what I got my kid when they were smaller; it’s a very good little machine too and only runs $70 right now: https://www.joann.com/janome-derby-portable-sewing-machine–purple-thunder/13519350.html. It has ten stitches to the larger machine’s 15, which is probably still at least five more stitches than you’ll ever use.

I’m also going to point you to Wirecutter’s advice which I don’t entirely agree with as beginner picks, but if you’re willing to start out in that price range those are solid choices. (None of my recommendations here are affiliate links, by the way, but Wirecutter’s will be. For them, not me.)

Buy used if you can. A lot of people buy sewing machines and don’t use them. Like, a lot. You can find wonderful workhorse machines at estate sales, in thrift shops, everywhere. Some quilt shops are also dealers and sell their trade-ins very reasonably, figuring they’ll make it back in fabric sales later.

Postwar-Japan Singer 15 clones are works of art, are indestructible, and if they did zigzag they’d be all I ever recommended anyone use, but that wasn’t a thing until the late 50’s (and the clones are from expired patents). They’re heavy - with case, my “portable” clone is close to forty pounds - but they’re beautiful, and if you find an antique dealer who isn’t trying to sell them to people who think they’ve found a turn-of-the-century treasure, affordable. 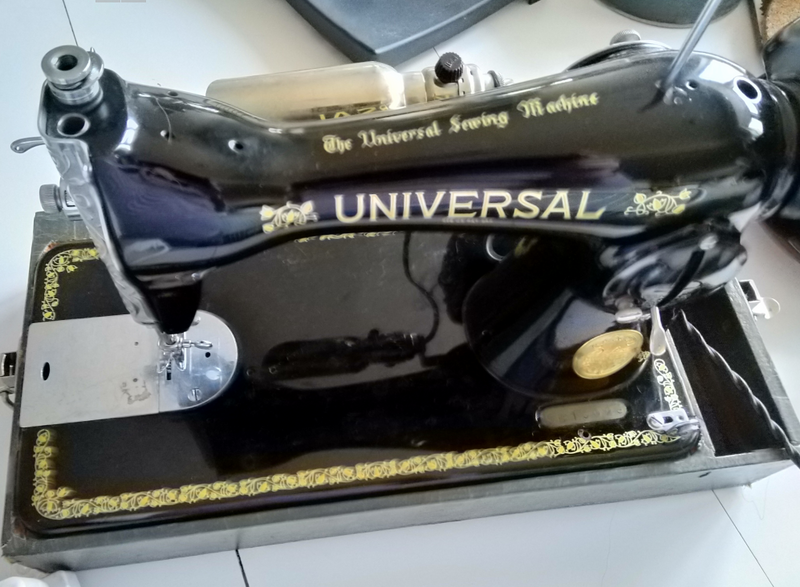 (You can’t see it in this picture, but there’s an external electric motor on the back with a belt that drives this post-war machine just like the treadle belt drove its clone-parent. I actually got this machine as a donor in case the treadle Red-Eye, in the featured image, needed parts or was irreparable.)

You probably want something with more features, though, and a good-quality mid-century mechanical sewing machine is probably out there waiting for you, you just have to do some looking.

Features to look for

Sewing machines are somewhat specialized, more so when you get into garmentmaking. Which, in case you haven’t been around here much, isn’t something I do much of. And never, when it comes to actual fashion, which is an entirely different animal. I learned a good deal about the home version, but in the 70’s so it was all polyester knits and no computerized machines (though we had a cam-driven mechanical monogrammer for our Singer). So your needs will be different if you sew plushies versus clothes. Here are some features that are important for different types of sewing:

Have I left anything out? Give a shout in the comments below.