Still more orcas, and a lot of testing 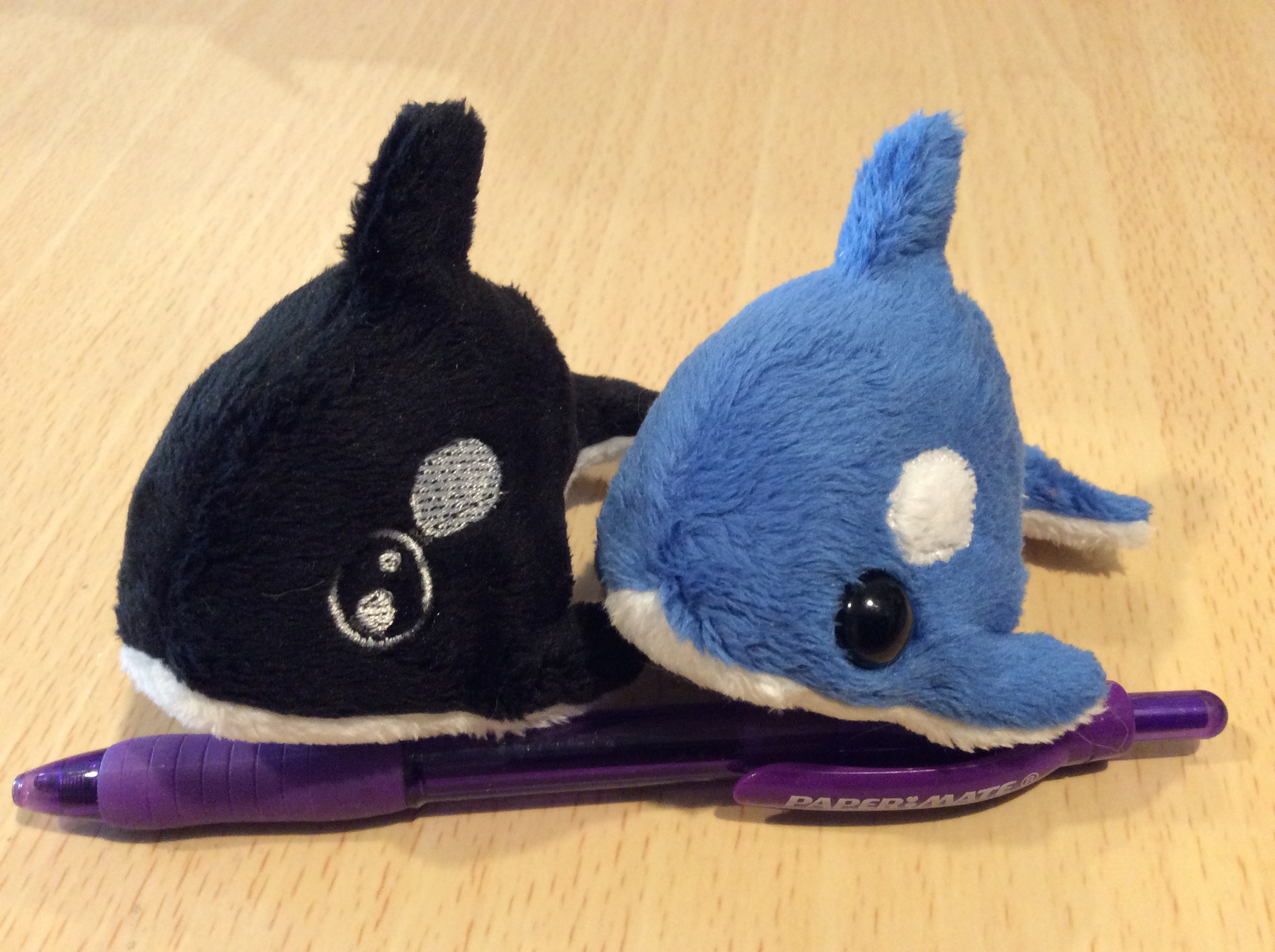 This week, I’m finalizing patterns and processes and taking instructional pictures with the intention of putting a group of in-the-hoop plushie patterns on Etsy in a week or two. The orcas, I think, will go here on the blog so people can try out the technique and decide if it’s too fiddly for them.

I’m doing my best to minimalize fiddliness, with plenty of positioning stitches and tackdowns and so forth, and I think most of the patterns will be fairly easy to do, or at least will have easy options. 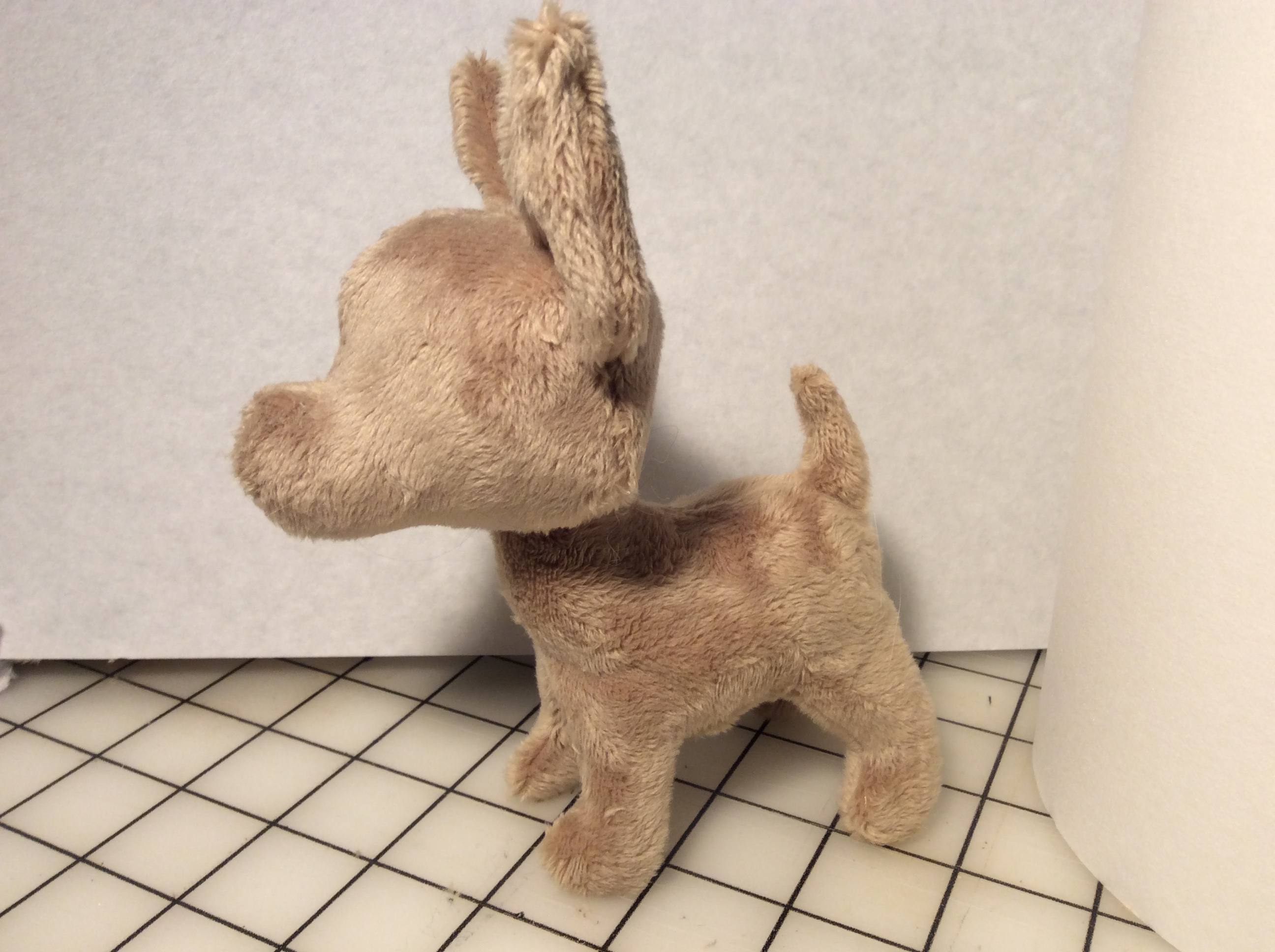 For instance, the chihuahua’s body is very much like the Basic Standing Dog pattern, except there’s just no way to get a five-piece underbody going on in an embroidery hoop. I tried simplifying it to a two-piece, but really at that size a couple of French tacks will stand in for leg darts perfectly well and I don’t think that adds too much hand-sewing.

My plan right now is to shoot for a nice even ten patterns for the shop. 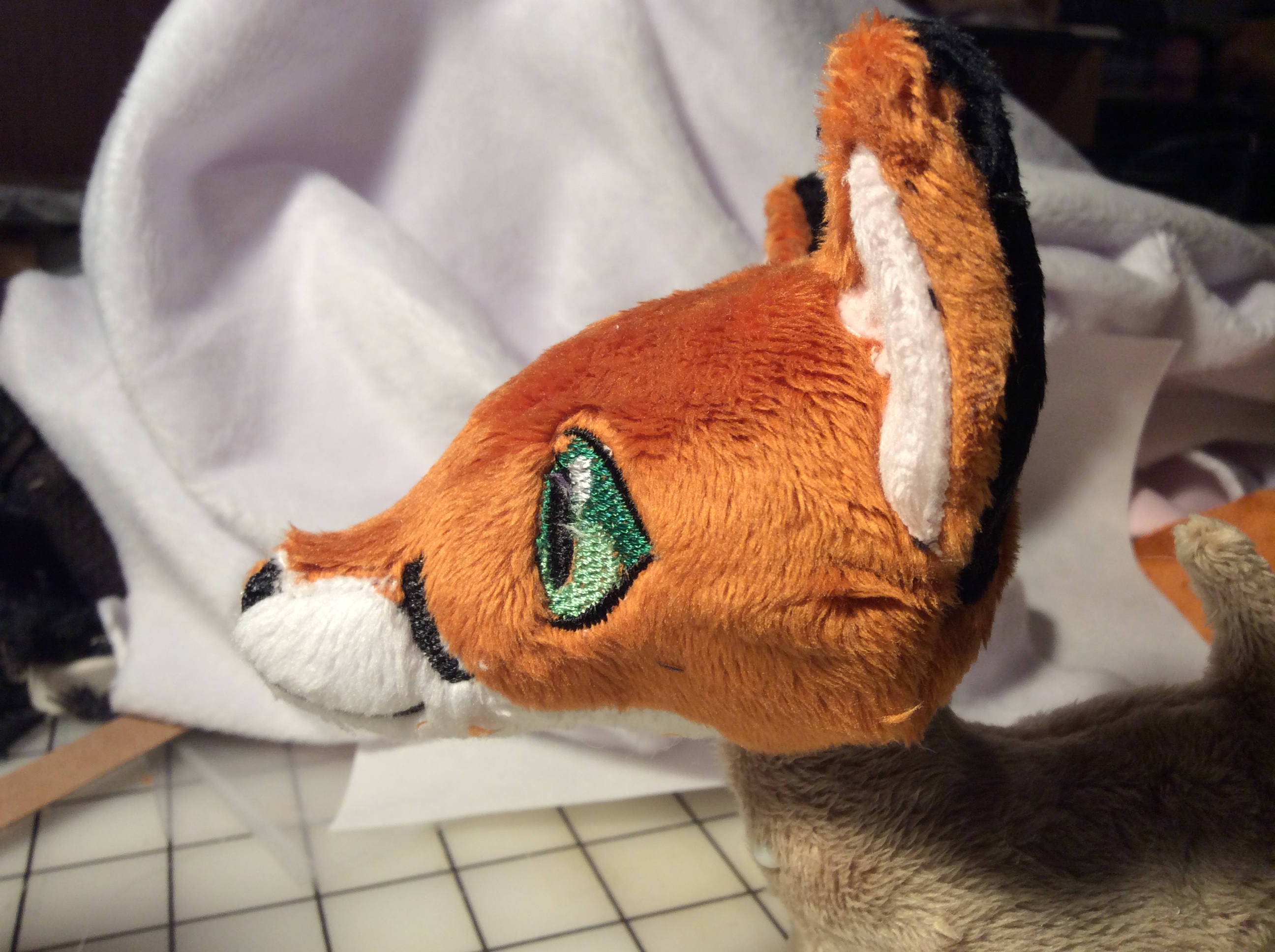 I haven’t made a decision on any more patterns. I’ve thought about releasing the dragon but it’s not quite as dimensional as these patterns, so I don’t think I want to include it in this set. I might do a different dragon, though. I ran a test head last night that came out with a not-very-dragonish profile, but we’ll see what I can tweak it into. 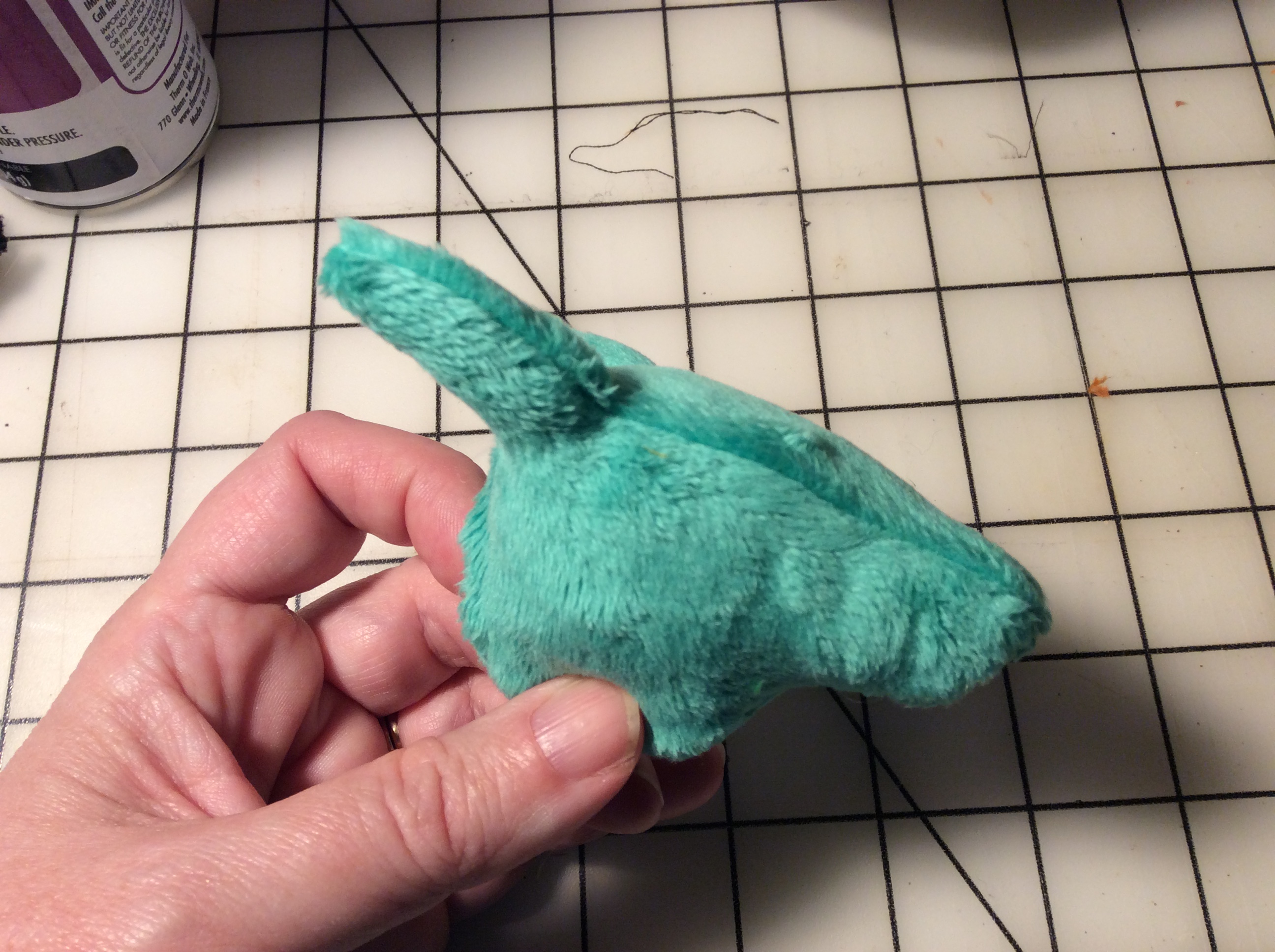 « Prototyping in the hoop Dragons! »