Prototyping in the hoop 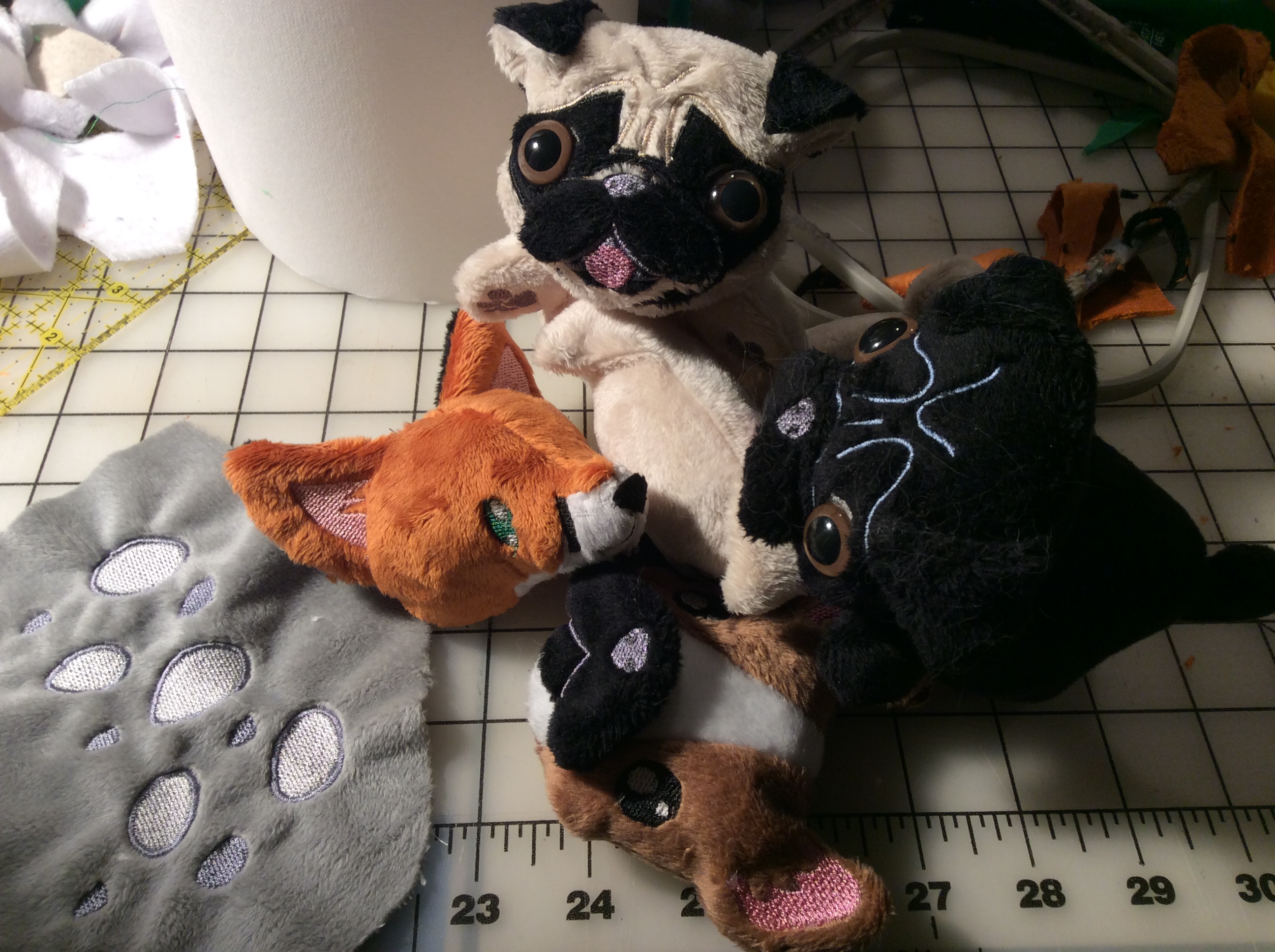 Using the embroidery machine to sew plushies has had an unexpected side effect. My pattern drafting has always tended to be very geometric and mathematical, but the ease with which I can go “eh, let’s see what happens” and float some squares of fabric in a hoop means I don’t spend as much time carefully plotting out how each piece is going to go and pre-planning each dimension of the thing. 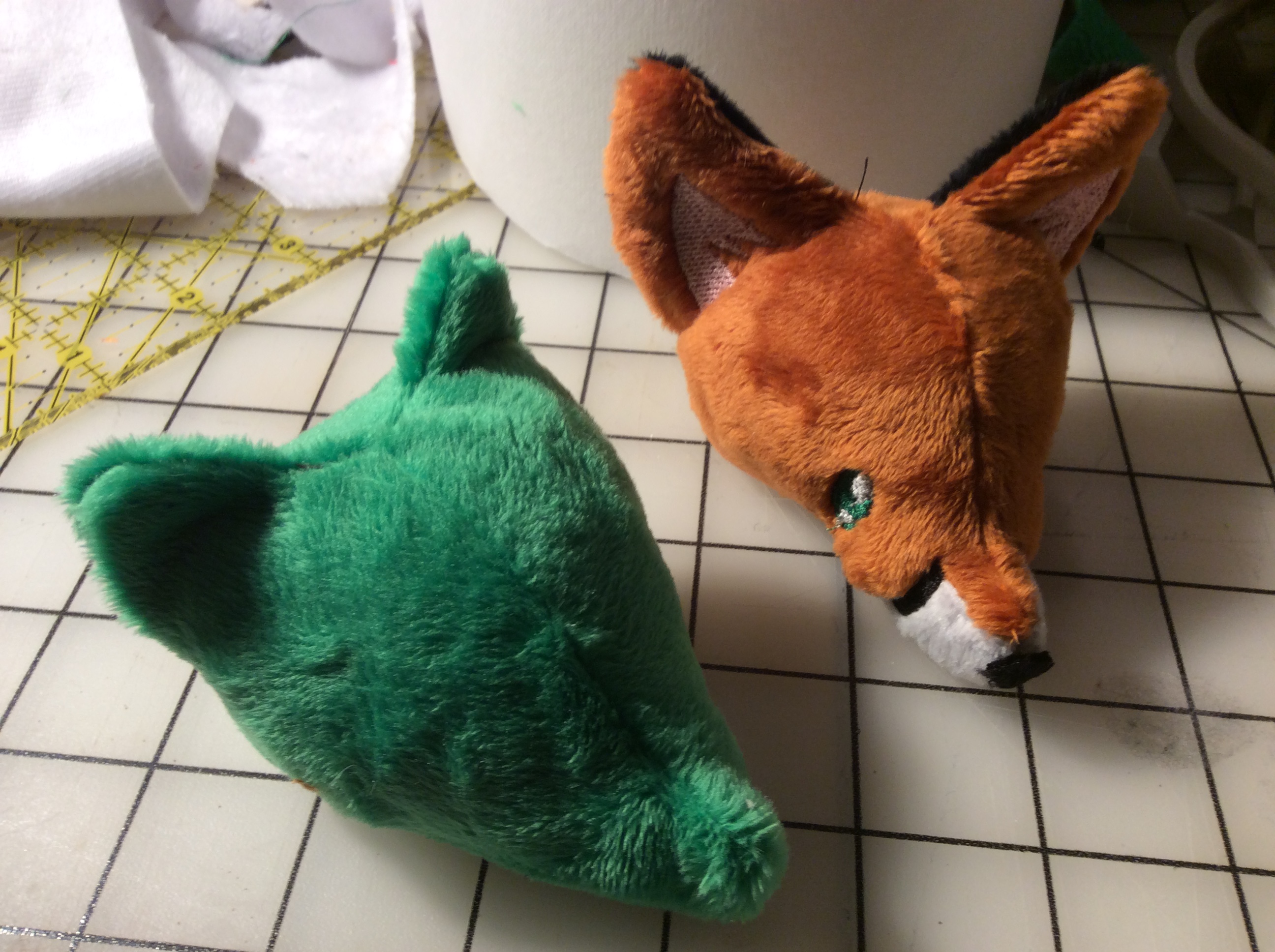 Instead, I sorta freeform in it Inkscape. Result? Oh, I didn’t think about how long the schnoz was going to be on that raccoon. In fact, if I change the ears up, it’s more like a fox. I mean, some of it is because I’m making less realistic critters, which is also fairly new to me. Normally if I was drafting a raccoon pattern I would have reference pics of raccoons, raccoon skulls, and so forth, and I would already know just how long that schnoz was going to *need* to be. 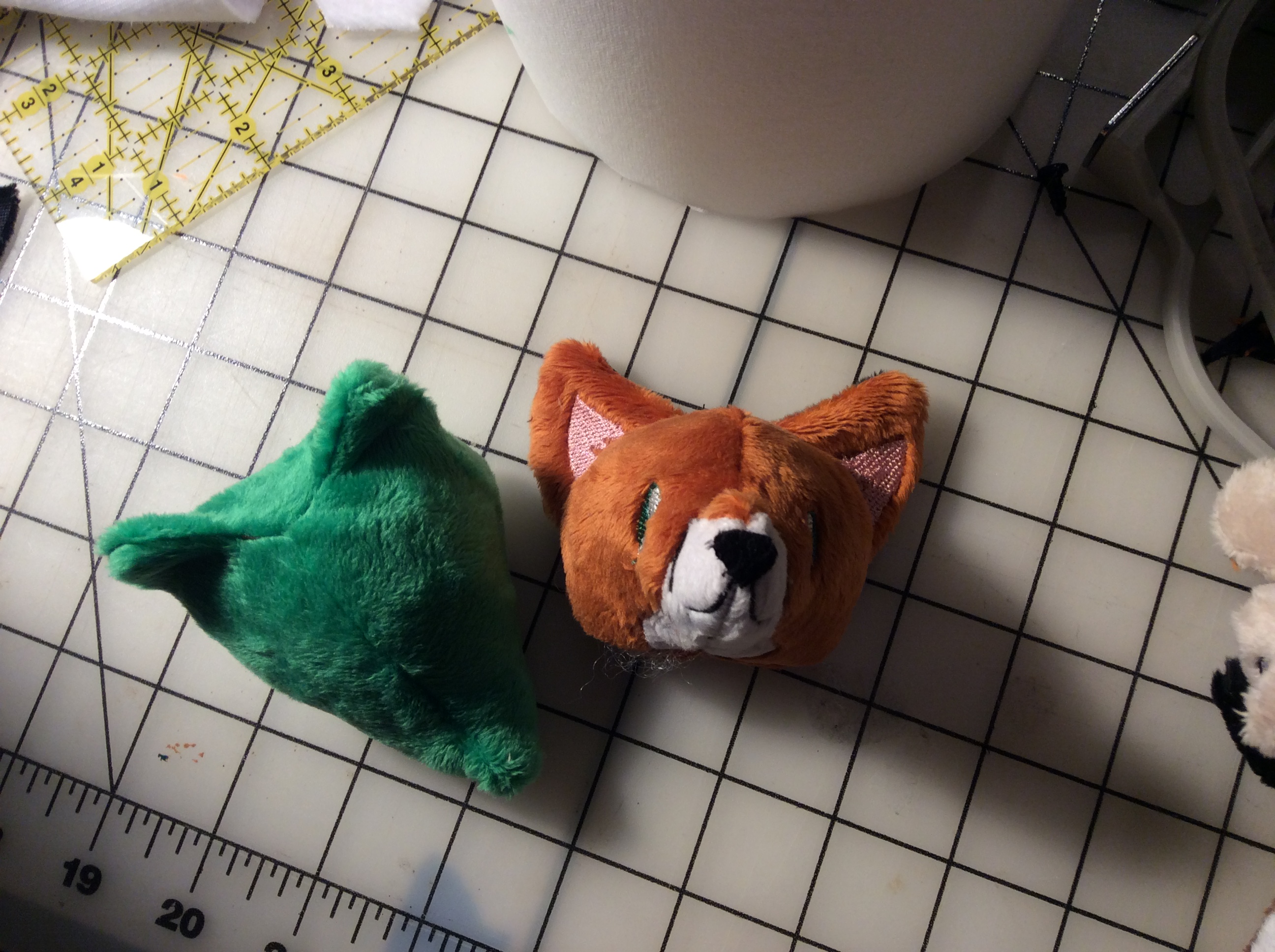 I’m not sure it’s a good thing or a bad thing. But it’s a different thing, for me.