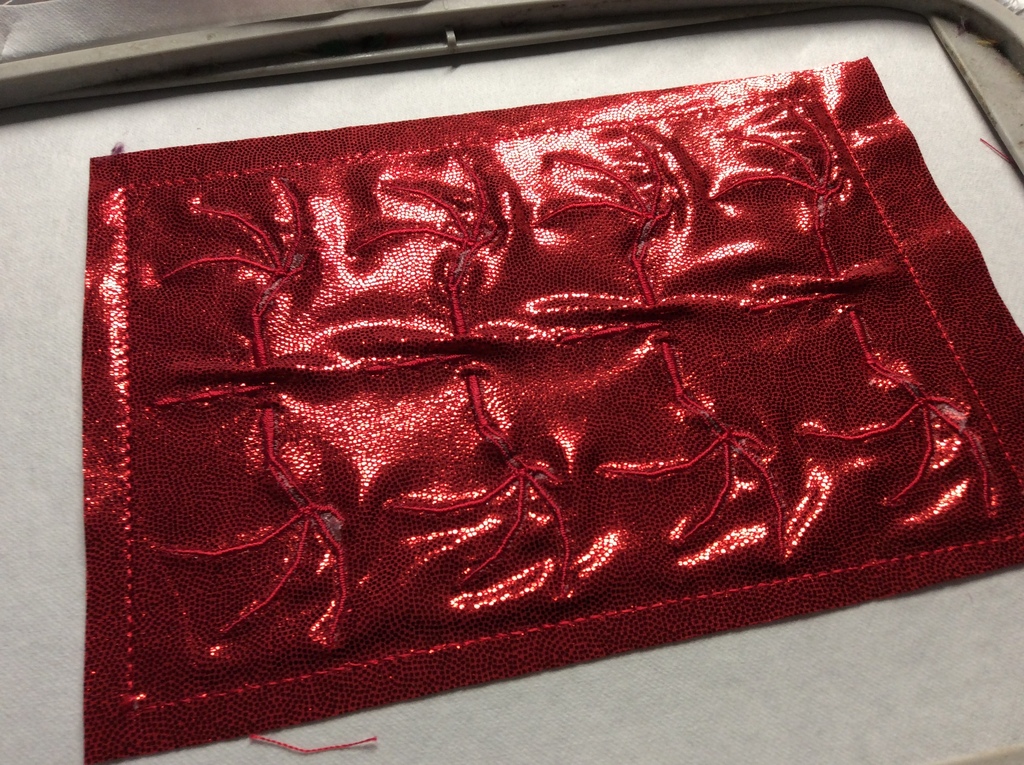 While the scheduled shop drops have mostly kept me on track, they obviously haven’t entirely done it, and if you’ve been keeping track this past Saturday should have been a drop and… it wasn’t. I’m going to go ahead and list the mystique dragons when they’re finished rather than wait for a drop since they’re not limited-edition.

They’re still temperamental: without the fluff of minky or even velvet, the slightest misalignment of a seam will show, and they show any lump of misplaced stuffing. And maybe that’s what I was thinking: that they’re too small to interline, which solves the latter problem and is definitely something I’ll do if I make larger mystique dragons. Which I might.

At any rate: the third-Saturday drop will have some more dragons from discontinued fabrics, and if my schedule works out right, the first of the larger dragons. These will be Choly Knight and BeeZeeArt and CirquellCuriosities patterns at first because I’m still testing out different armature ideas – and because it’ll help me gauge my speed at sewing things when I’m not also developing the pattern for them.

I’m also going to experiment with a sort of Dutch auction, which I unofficially did with the cohoot. The prices will start out high, and I’ll run an increasingly higher percentage-off sale every week or two until it sells. I’ll include the schedule in the listing, which I didn’t do with the cohoot, so folks can decide whether they’re willing to pay a higher price or risk having someone else buy it first. Folks with the newsletter discount code will have a jump on the price reduction, of course. And will know when I have put those mystique dragons in the shop.