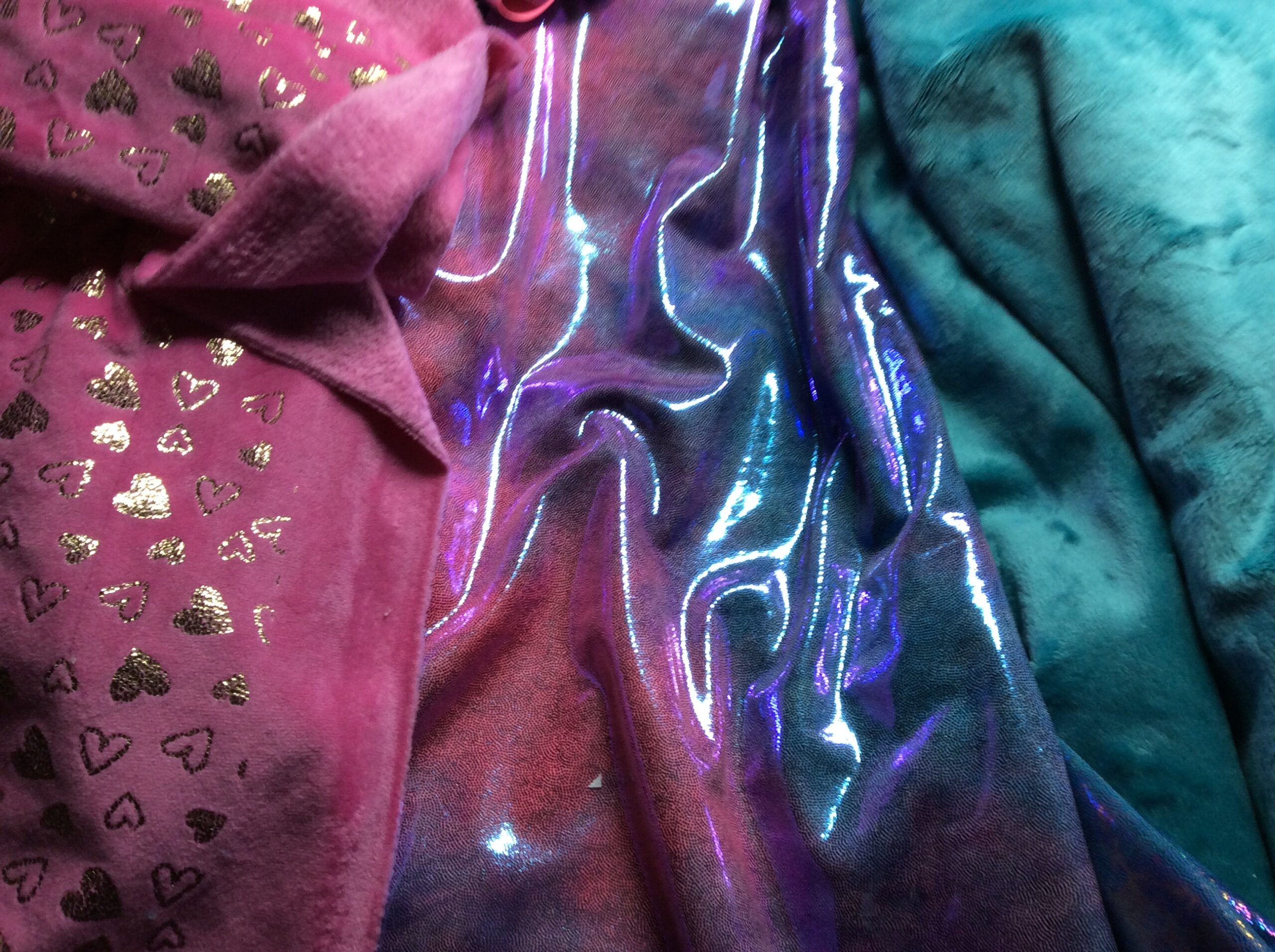 Still not getting caught up, but I’ve figured out a couple of important things. One, I realized I had gotten into a bad habit with Taskwarrior: I’d skip past all the overdue non-daily items to get to the daily stuff. That led to me treating all the overdue stuff as something to ignore. So I’m putting a priority on my dailies, so I can go back to “do the top item on the to-do list first,” like it ought to be.

While talking to my sister, she questioned why I wasn’t taking meds for ADHD, since she’d noticed a big difference when I did so (back when we lived in the same town). I shared the gospel of Vitamin D, and said that over the not-all-that-long term the benefits of stimulants had lessened and the side effects increased. It happens for some folks, and I’m one of the “lucky” ones who is really slow at metabolizing extended-release stuff.

But that got me to thinking, hey, is the benefit of the D “wearing off”? That would be weird, but I’m not as focused as I was. And then I realized that my new bottle of name-brand vitamins didn’t actually have as much D in them as the store-brand one had, whoops. So I got a bottle of plain D and am building my levels back up to hopefully-normal there.

Gonna talk to my doctor about trying the meds again though. Evidently there are newer not-as-extended release formulations, so maybe I’ll have better luck with one of those. Not having a vitamin deficiency helps, but there’s a limit to what it has fixed. And maybe I’ll acclimate to the stimulant in just a few months again, but at least that’ll be a few months of improved productivity, right?

Heck, if it just lasts through the plush-dragon backlog that’ll be an improvement, oof.