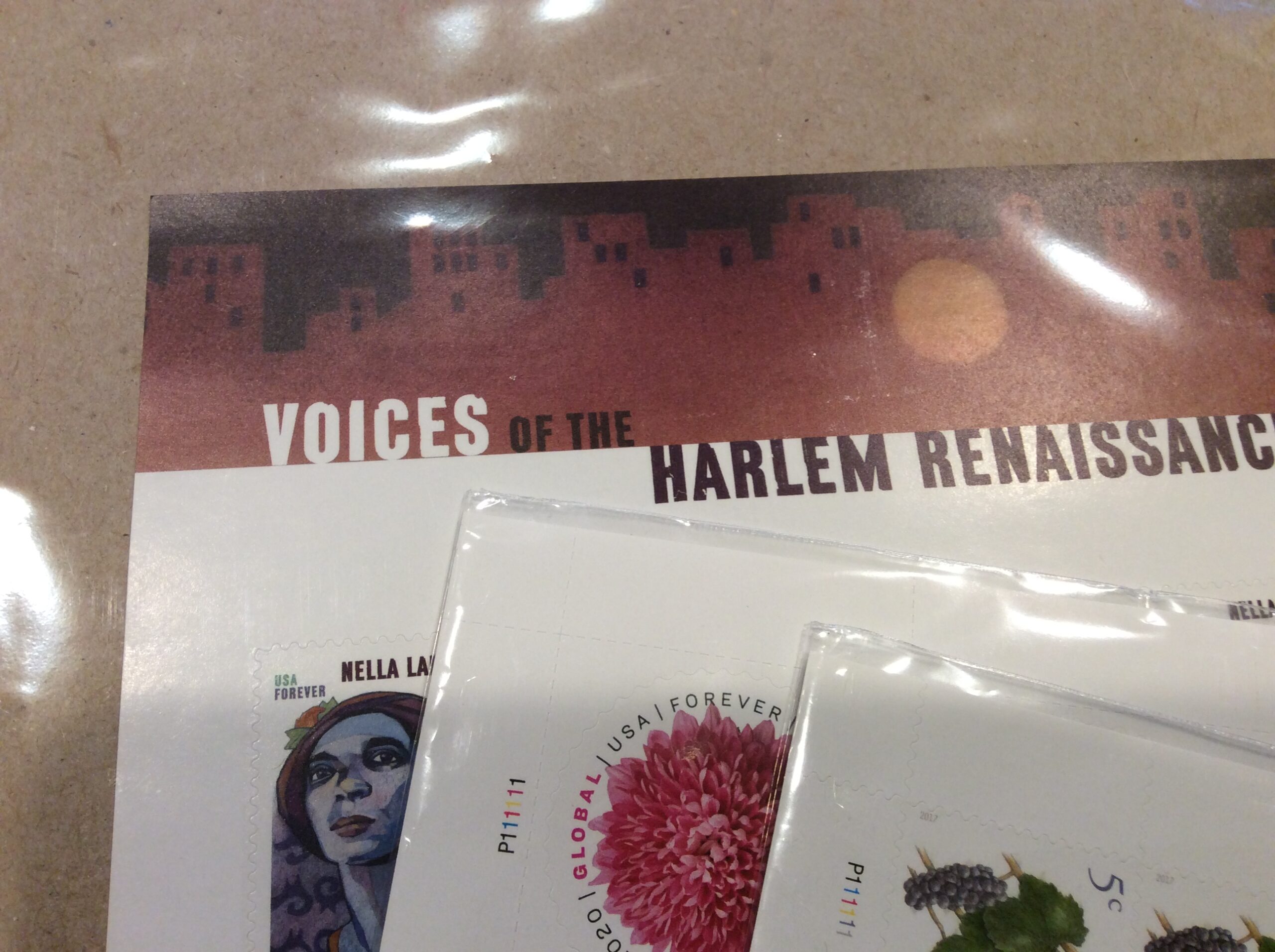 Serious talk time. This is an existential crisis for the USPS, and by extension every small business like mine.

I ship my composition-book covers and valet trays in first-class envelopes (or did). Etsy strongly favors “free shipping,” which means about four dollars on every sale. That’s factored into the price. Having to ship things UPS or FedEx? That’s not. It will kill my sales.

Every business like mine is in this situation: August is the calm before the holiday storm. Here’s my stats for last year:

Some shops “hockey-stick” even more than I did; I was really not prepared for holiday demand last year, and missed a lot of sales because I didn’t have the stock.

What happens if we all invest in supplies and labor now, and that hockey stick doesn’t happen because stuff can’t get to people? Or if we invest in supplies now because sales have been down, and then can’t restock to meet demand? I am fortunately enough to live somewhere I can get many of my supplies in person, but I know my Friendly Local Quilting Store relies on USPS to get some of its stock. It’s postal dependency all the way down.

The Postal Service is in the Constitution, you guys. If it fails, so does my business. I don’t think I’m exaggerating if I add: so does the country.

Call your representative and senators. It’s easy; you’ll talk to a staffer who is very used to hearing from constituents. You don’t have to have a fancy argument; just being one more person who called to say save the Postal Service, everything depends on it is all that matters. (Also, go buy stamps even if, especially if, you don’t mail stuff with them. They’re cheaper than stickers and sometimes there are dragons!)